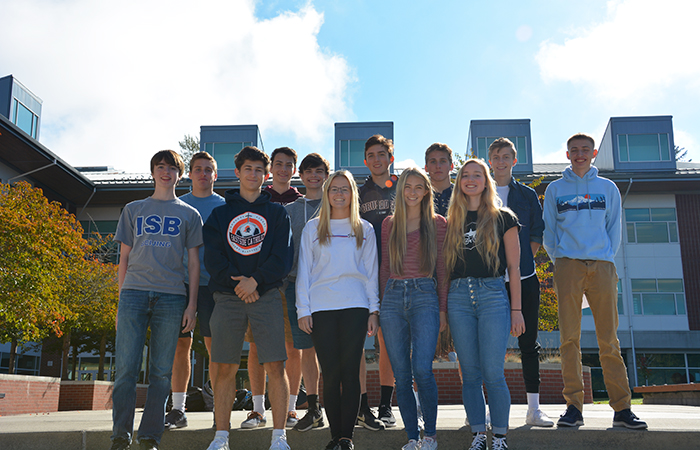 When asked what advice  they would share with younger students, our seniors offered these thoughts:

Michael Greene: “High school is truly what you make of it and challenging yourself is worth it in the long run.”

Elizabeth Iwicki: “Work hard early [during] freshman and sophomore year because it becomes helpful to achieve academic goals later in high school. Students should build good study habits when the work is easier, so they are prepared as it becomes more difficult.”

Adam Gregg: “Work really hard those first few months of each grade. That will give you a good foundation for grades and will boost your confidence.”