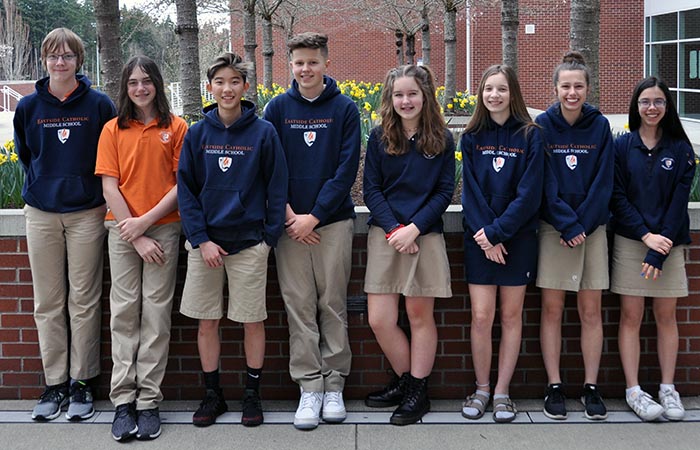 Letters About Literature is a reading and writing contest for students in grades 4 -12 that tens of thousands of students from across the United States enter each year. Students are asked to read a book, poem or speech and write to the author about how the book affected them personally. Letters are judged on state and national levels.