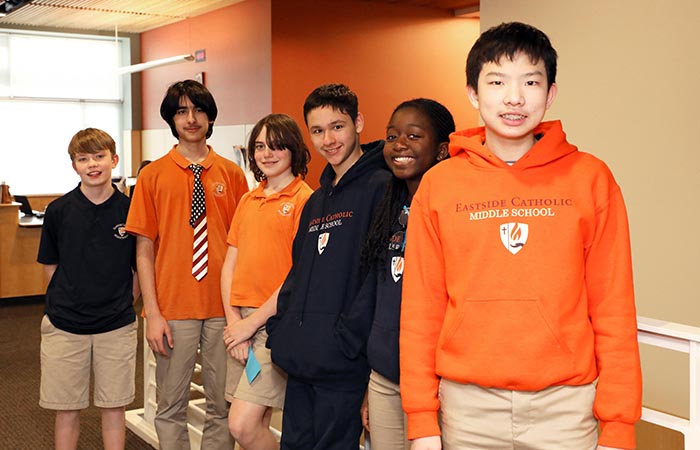 Three students received an individual score of at least 50 out of 98 (Mental Math plus Individual Contest):

We are extremely proud of our students as they have been hard at work developing their problem-solving skills as well as their advanced mathematical knowledge over this past year. Well done Crusaders!