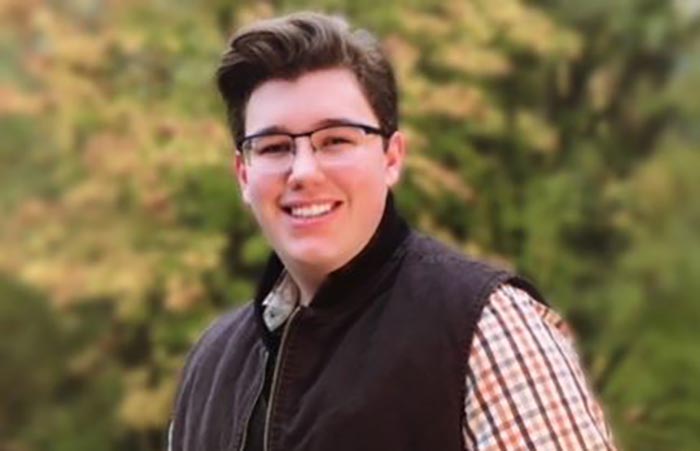 Junior Landon Halverson has been selected as a music director with the Rising Star Project: 10-Minute Musicals through 5th Avenue Theatre this year. He is developing techniques so he can direct hearing impaired actors who are members of the cast, as well as those needing ASL interpretation.

This is Landon’s second year with the Rising Star Project. He has committed a large number of hours each week since December to help produce six original musicals that are written, performed, staged and produced by local teenagers. Opening night took place on March 3 and the project will conclude on March 11.