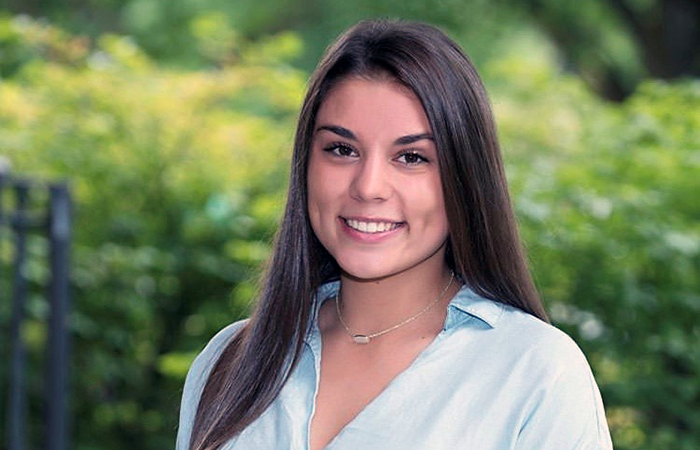 Senior Ashlyn Prukop was elected Governor of Evergreen Girls State last month during the week-long citizenship training program. Female students who have completed their junior year of high school attend the week-long conference from around the state of Washington to learn about the mechanics of city, county and state government and practice responsible citizenship.

Ashlyn described her experience in running for Governor of Evergreen Girls State: "The first topic on the counselor’s agenda at our first city meeting was for each girl to determine what position of office we were interested in. The positive energy from all the girls in my city gave me the confidence to consider positions that I never imagined. After talking with my counselors and brainstorming on what my goals were for the week, I decided that I would shoot for the stars and run for Governor. There was nothing to lose and I was committed to putting everything into this week that I possibly could. The encouragement from my counselors and peers gave me the courage and attitude to 'go big or go home!' The election process was nerve racking, yet so exciting! The comradery and friendships formed during this very stressful election process were memories that will be with me for years to come. Although it was the majority vote that won me the office of Governor, it was the vote of confidence from my counselors, my city team and all the girls I met at Girls State that meant more to me than the position itself. I am so blessed and so proud to have represented this fine group of women as Governor.”

As a result of her service as Governor, Ashlyn was awarded the President's Award and a $1,000 scholarship toward her college education. She also received a congratulatory letter from Washington Governor Jay Inslee.