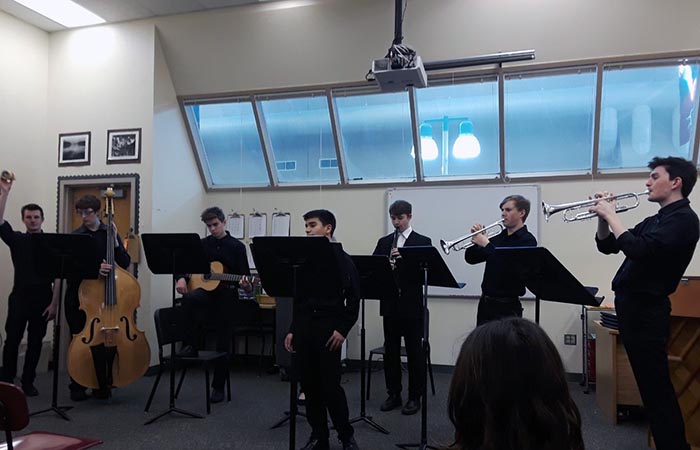 Our high school band students had a great showing at the Regional Solo and Ensemble Music Contest at Eastlake High School.

Congratulations to the following students who won their category and will compete for the state championship in April:

Congratulations to the following students who were selected as first alternates. If the winners of the category are unable to attend state, they will compete in their place: