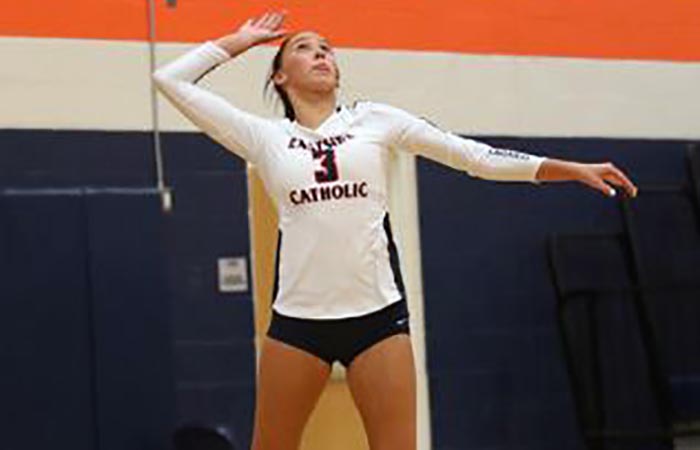 Congratulations to senior Sophia Meyers who was named to the Star Times volleyball team. This is how they described her record-breaking season: "Meyers, who has signed with the University of Montana, surpassed the 500-kill mark this year to shatter the school’s single-season record and fuel the Crusaders’ strong playoff run while hitting an impressive .340. She was the clear choice as MVP in the Metro League Mountain Division." Read about the other players chosen for the Star Times volleyball team in this article from The Seattle Times.