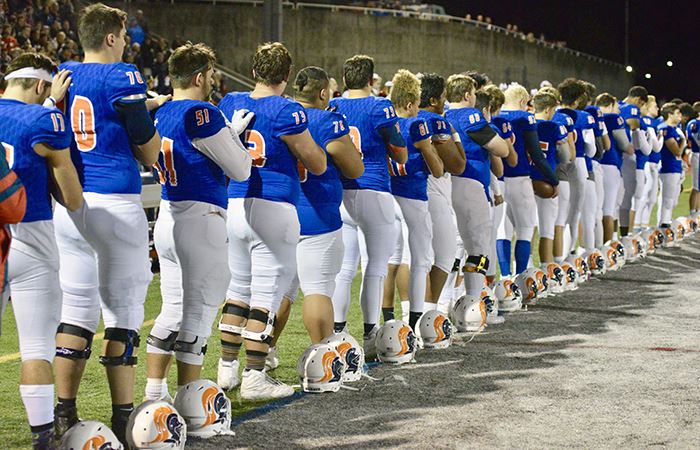 Congratulations to Head Coach Jeremy Thielbahr for being named the Metro Mountain Division Coach of the Year! 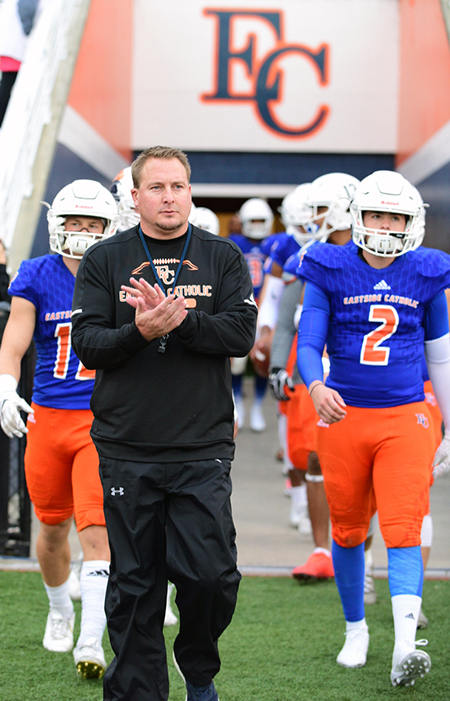