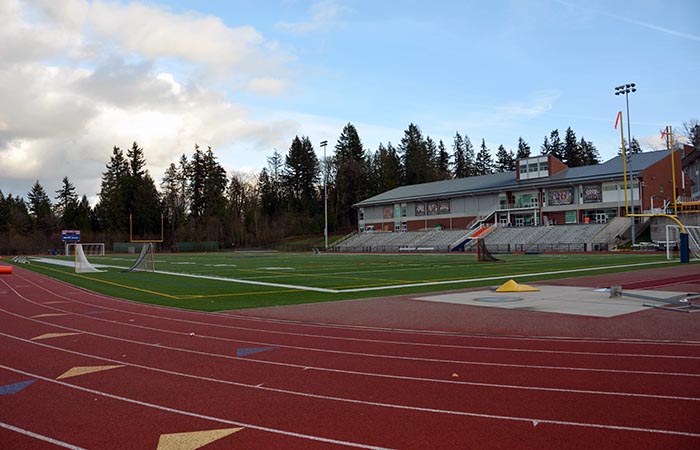 Eastside Catholic is pleased to announce that Christian Mazzone has been selected as varsity head coach for the boys lacrosse program for the 2020-21 school year.

Coach Mazzone has extensive lacrosse experience, both as a coach and a player. Most recently, he coached varsity boys lacrosse at Glacier Peak High School, as well as club lacrosse for CitySide Lacrosse, and had a three year stint with Patriot Elite in New York.

It has been said if you watch Coach Mazzone on the lacrosse field, his love for the game is highlighted by the energy and passion that he plays with. The intensity he brings and work he puts in to constantly improve his game has helped him achieve both individual and team success at every level.

A Long Island native, Coach Mazzone attended Ward Melville High School where he was a team captain and All-American as a senior. His leadership helped propel his team to an undefeated record that concluded with a New York State Championship and #1 National Ranking from Inside Lacrosse in 2013. He spent his collegiate career at Rutgers University where he was a four-year starter and integral piece in the resurgence of Rutgers lacrosse nationally. He was named team captain his senior season, received both All-Big Ten and All-American honors, and was the 22nd selection in the 2018 Major League Lacrosse Draft.

As a rookie in the MLL, he contributed 42 points to an Atlanta Blaze team that set league records in goals and assists while becoming the first player in league history to record both 40 points and 40 ground-balls in a single season. Choosing to transition to the Premier Lacrosse League, he was selected 11th overall by the Archers Lacrosse Club in the league’s first ever entry draft. In his first season with Archers LC, he contributed nine goals in six games while leading the league in shooting percentage at 69%.

Lacrosse is a vital part of Coach Mazzone’s life. Not only is it the sport he loves, but it has taught him important lessons in integrity, work ethic and relationships that have shaped the type of person he is and strives to be. His goal is to use what he has learned to help the next generation of lacrosse players reach their potential in athletics and in life.

"We are thrilled to welcome Coach Mazzone to Eastside Catholic,” said Athletic Director Stacey Stoutt. “We love his energy and passion for the game. He is committed to developing our players and young men both on and off the field. We are confident Coach Mazzone will do a great job of building our boys lacrosse program and will have our team competing at the highest level.”

Coach Mazzone commented, “I am really excited about joining Eastside Catholic as the new head varsity boys lacrosse coach. I’m eager to get to work in 2021 and begin building a premier program that is focused on playing for each other and the community.”